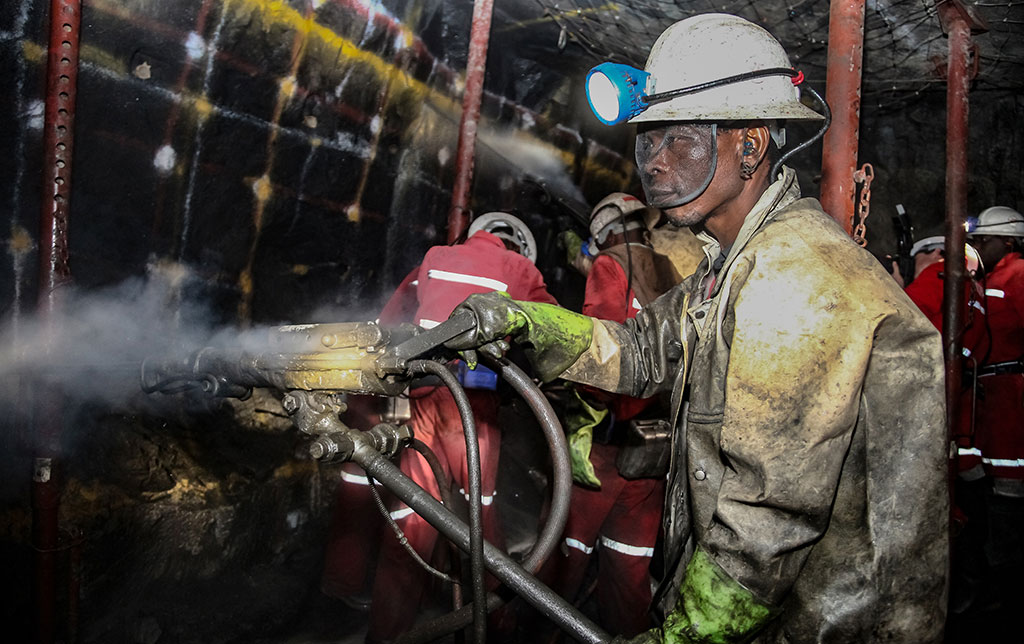 They strike, we better talk!

No, actually, the talking should have happened much earlier, much more honestly and preferably without IR in the room.

The truck drivers are finally back at work. But too many mineworkers are still out on strike – and threatening to intensify their actions. The exchange rate and the national credit rating have taken a severe knock and economists warn of another recession as a result.

Strike season 2012 will be remembered as one of the most destructive in our history.

However, it also has the potential to bear fruit that will serve us well into the future, provided we have the courage to learn the lessons on offer. For us at DevCom the lessons are all about communication:

1. The key to unlocking the labour relations mess we find ourselves in is sincere and honest interaction with employees at all levels. We are not talking about mass briefings or production meetings. What is required is the time and the effort to really listen, really talk, really understand each other’s point of view. For too long management has handed its communication responsibility over to shop stewards and trade union structures.

Too often communicators themselves view communication as an event – the management roadshow, the Indaba, the 4 editions of the newsletter. As professionals we have the responsibility, and should have the skills, to give all employees, regardless of level or education, the language and the ability to participate in the organisation and voice their needs and aspirations.

This is not a pipe dream. About 3 months ago, DevCom had the opportunity to facilitate 7 one-hour workshops with employees of an industrial manufacturing plant in Gauteng. The groups included semi-literate and illiterate shop floor workers, technicians, supervisors, office staff and middle managers. The interaction was constructive and honest, and revealed an across-the-board need to be heard and valued. The information we gathered was literally a road map for the company’s leadership to turn the business around. Sadly, the leaders chose to regard our feedback with suspicion and rather trust the union structures (which, by the way, were rated as the eighth preferred source of information out of 11 options by their stakeholders).

Communication requires courage – often more than we are willing to admit.

2. Courage brings us to leadership commitment – a coin with two sides. On the one side the CEO and his or her team have to be willing to be present, to listen, to respond honestly. On the other, we as communicators have to support our CEOs on their communication journey. Natural, charismatic communicators exist, but not in every organisation’s top structure. As a communication professional it is my and your duty to set them up for success. Have a look at Mari’s speech about CEO communication for further food for thought.

3. What about the people who are not in the bargaining unit? The spotlight – both internally and from the media – falls on the striking workers and too often the rest of the workforce is all but forgotten. The same applies to unionised employees. The 20% with malicious intent monopolises our attention and energy, while the 80% whose intentions are mostly honourable disappears off the radar screen. No wonder then that people assume violence and destruction are the only ways to get a hearing.

4. Healthy, meaningful and constructive communication cannot and doesn’t start with the crisis. In fact, crisis communication is an everyday job. If you already have a conversation, it is possible to continue with it when the chips are down. Where there is no dialogue, it is virtually impossible to create it while property is being destroyed, lives are being threatened and production forced to a standstill.

Gavin Hartford, an ex-trade unionist and now industrial sociologist and CEO of The Esop Shop, recently published a paper called “The mining industry strike wave: What are the causes and what are the solutions.” (hyperlink: http://us-cdn.creamermedia.co.za/assets/articles/attachments/41878_2012_10_03_mining_strike_wave_analysis.pdf) In it he lists poor communication as a major contributor to the labour unrest. It was precipitated, he says, by complex labour laws that required companies to employ a variety of experts to interpret and manage the legislation. “As a result there was this gap that opened up, a separation between line management and the employees, as well as between unions and the members.”

If he were a mining executive, says Hartford, “I would be going out and saying to every shaft and operation that we must create forums that involve workers, union reps and the community at the lowest possible level, but in the most participatory way possible.”

We couldn’t agree with him more. What do you think?

Previous Post Electronic advertising is not free, but is can be fabulous Next Post Strategic communication works magic at Timbali